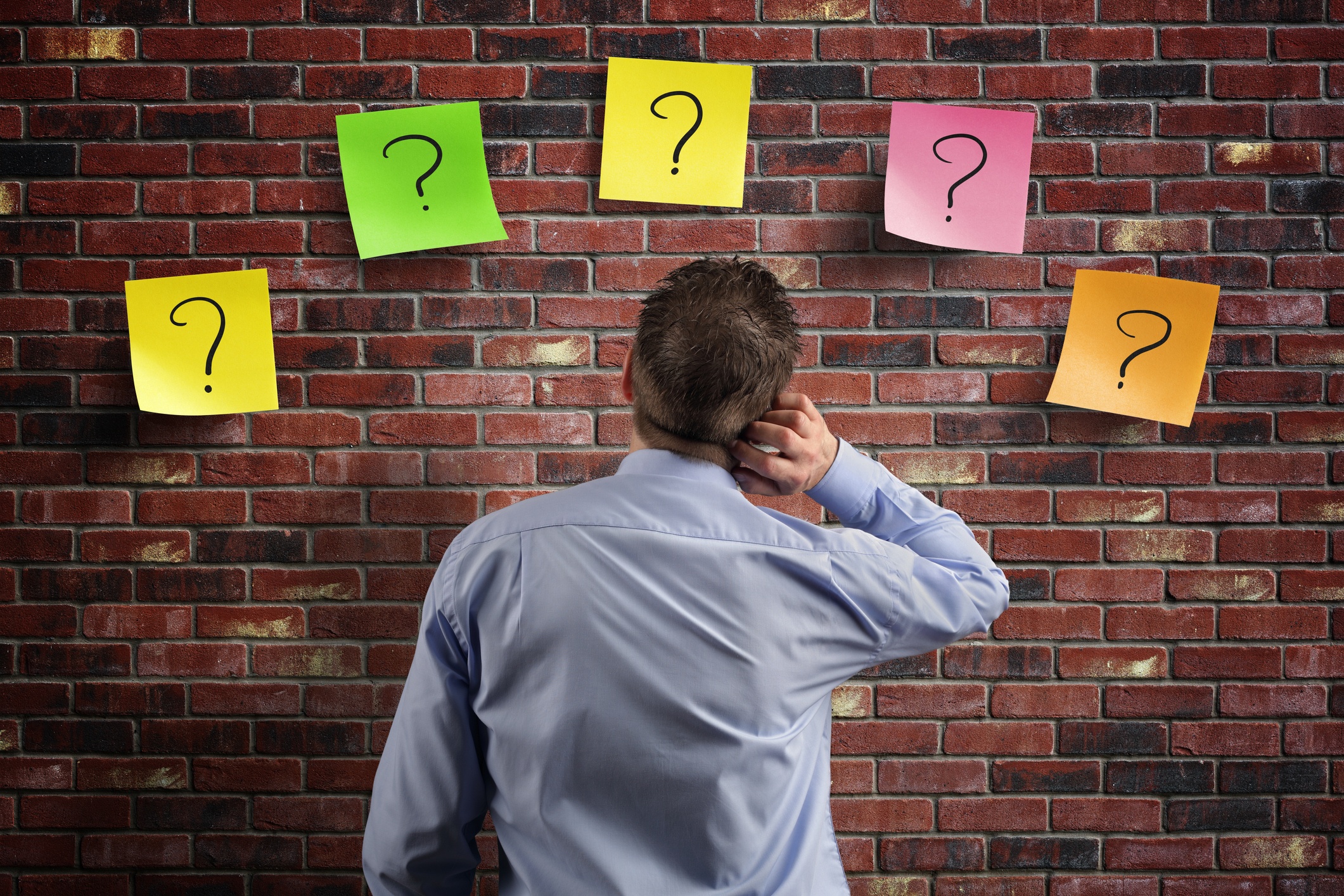 What kind of obstacles might you face in trying to sell your product or service to schools? In my experience of having been in a position to buy technology (as head of department in schools), these were the things that would prevent my saying “Yes”. I doubt that I am atypical.

Having a solution without a problem

Sometimes I would be contacted by a company to talk about their product, and for the life of me, I couldn’t see the point of it. A few years ago I saw a product at the Bett show that was an add-on to a product which already had that particular feature. Why on earth would I need it again?

Not understanding how schools work (1)

I’ve seen a couple of great assessment products. They were capable of giving the teacher a huge amount of information and required “only” five minutes per pupil. That scales up to 3 hours per class. How many teachers have that amount of time to spare? (Hint: the answer is a round number.)

Now, part of the problem with the two barriers I’ve mentioned so far is, or could be, a presentational one. For example, word processors usually have a word count feature. However, it’s sometimes difficult to find and rarely includes an option to set a target word count. I once wrote a macro for Word that enabled me to enter the number of words I wanted to write, compared that to the number I had actually written so far, and flagged up a message to tell me when I’d reached it. In other words, if your product makes good use of an existing feature, or displays it better, sell that as the benefit rather than the feature itself.

Regarding the assessment example, it’s clearly unrealistic to expect a teacher to use such a program for every member of her class, in every class, but that’s exactly how it was presented to me. A far better approach would have been to explain how I might use it with pupils who were obviously far above or below average in terms of attainment (the program purported to analyse a pupil’s test results and display the key concepts they had or had not understood).

Not understanding how schools work (2)

These days, teachers expect data from one source to be mixed with data from other sources. For example, if your product records how much homework a pupil has done over the year, and how well they did it, how many times they failed to hand it in, or handed it in late, I want to be able to use that as part of the school’s information management system. Maybe they failed to hand homework in around the times they were constantly late for school or displaying some other behaviour which could have a bearing on the homework issue.

But often when I ask companies whether their product integrates with the main information management systems, they reply that they’re working on it, or that you can export the data as a CSV file and then import it into something else. As far as I am concerned, “working on it” could mean it’s never gonna happen. As for exporting and importing data, teachers don’t have the time to undertake that kind of admin tasks, even if they have the technical skills required, the permissions needed, or think it is part of their job to do so.

Not being clear about support

I always advise schools to ask companies about their “fix time” rather than their response time. Their response time could be instant — in the form of the phone being answered straight away or an automated response email. I fired off a support request to a company recently and received an automated reply stating that my email was important to them and that someone would get back to me within three working days. That was four working days ago, and I’ve heard nothing. What I want to know is: when will the problem be sorted out? Fix it quickly: then I’ll know that my request is important to you!

It costs too much

To be fair, I think to some extent whether or not a school thinks it can afford more technology reflects their priorities more than an object set of circumstances. Nevertheless, you have to bear in mind that if you have a pricing model that seems reasonable to you, and would seem reasonable to an individual buyer, it could prove too expensive to a school once it’s scaled up.

If the school has subscribed to, or is thinking of subscribing to, other products and services that have a similar subscription model, adopting yours could mean having to get rid of a member of staff!

Therefore it’s a good idea to consider more flexible pricing models, or joining up with other companies to offer bundles of products.

At least some of the barriers to selling education technology to schools are to do with what we might call “point of view”. If you think of each of the items listed above, here’s an alternative take on them: