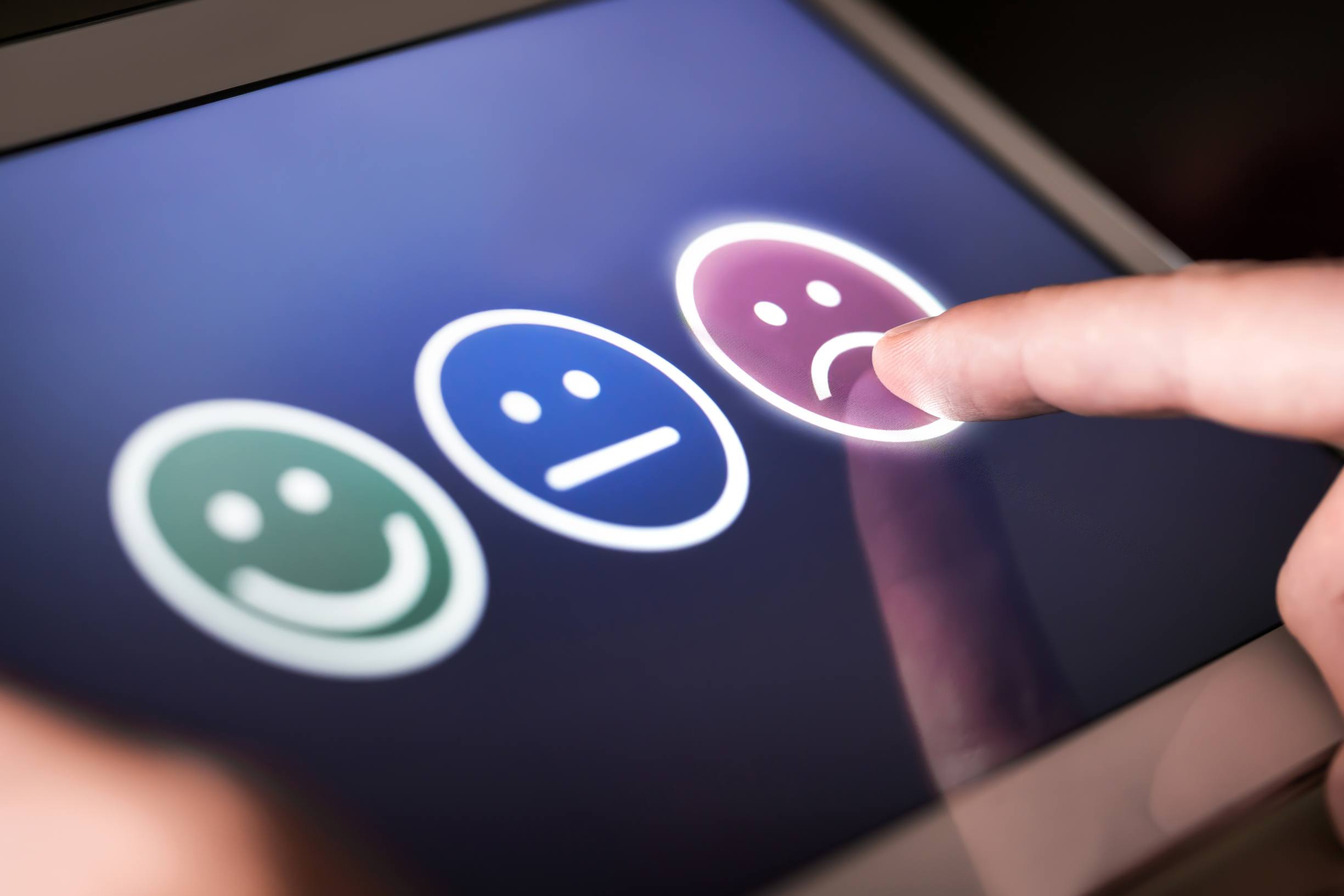 Most press releases are boring. Even worse, some are annoying. And the people who send them can be even more annoying. I can tell you these things with some authority because I receive dozens of them a day.

First, why are they boring? Possibly because they seem to be all about you, and like many people, I am concerned with what’s in it for me (or, more accurately, my readers). OK, your company has just sold 2000 widgets to a school in Kent. So what? Is there a story in there somewhere that my readers will want to know about?

Second, why are some annoying? Because seeing as I write about education technology, why would I be interested in your story about how most kids are spending an hour a night on homework?

Third, if you’ve hired a PR agency, you might want to point out to them that if they’ve sent me a press release, left me a phone message, and sent me a private message on Twitter, and I haven’t replied to any of them, there’s a possibility I’m not that interested.

Now, if you don’t like this kind of tough love, you’re probably not going to relish Janet Murray’s book, Your Press Release Is Breaking My Heart.  After being sent a free copy of the book to review, I found Murray’s writing style to be very chatty, as well as authoritative and no-nonsense.

Each chapter is nice and short, so they are each a quick read — but don’t let that lull you into a false sense of security. There’s plenty of work to do in order to get your product into media outlets, such as research.

Several things make this book stand out from others I’ve read on the subject. First, it tells you how to do things, not just what to do. For example, every book for freelance writers pitching editors, or entrepreneurs pitching journalists, tells you to research the publications you’re aiming for. But the big question is: how? How can you research effectively? Murray advises spending time drawing up a “flat-plan” of the magazine, in which you draw a grid in which you place the content type of each page, including adverts. That will give you a real insight into what sort of magazine or newspaper it is.

Murray also offers tips on how to find journalists looking for articles or interviewees, as well as insider information and terminology. For example, she explains how magazines and radio shows are often structured, and also terms like “on diary” and “off diary”, lead times and newsjacking.

Examples abound of good press releases and emails to send off, and stories of success (and failure).

There are a few aspects of the book which are disappointing. The first one is that the free resources on Murray’s website that are mentioned in the book appear to be no longer there. The book was published in 2016, so that may be why.

Another disappointment is that some website services no longer exist. This obviously is an occupational hazard of including links in books.

Finally, although it’s handy to have a “useful links” section at the end of each chapter, it would have been good to have listed the websites alphabetically at the back of the book too, in order to make it easier to find one you wish to explore.

These points, however, are mere quibbles. The advice in the book is sound, and the book provides an insight into why some press releases make it into publications and others don’t. Although it wasn’t written with education specifically in mind, it’s worth reading and using as a reference the next time you launch a new product or service.

Your Press Release Is Breaking My Heart: A Totally Unconventional Guide To Selling Your Story In The Media, by Janet Murray (Amazon affiliate link.) 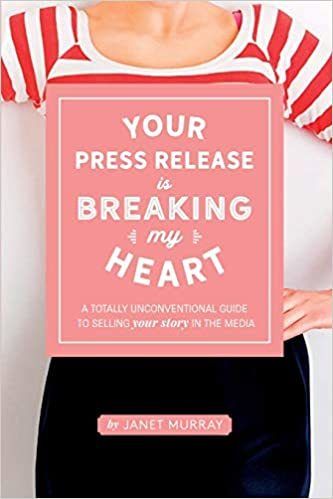