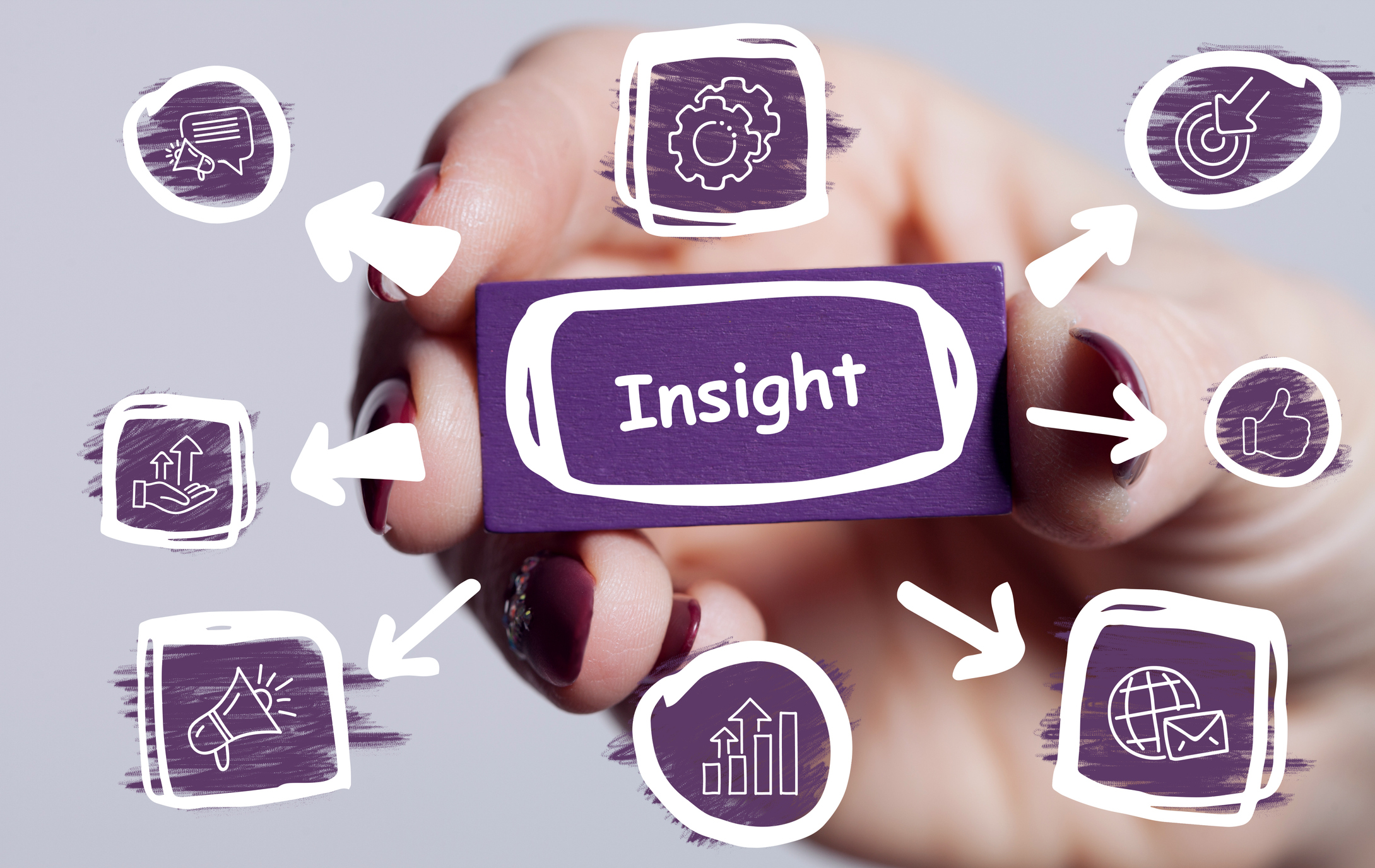 Open any standard economics textbook, and you will be assured that people, being perfectly rational, will always buy the best rather than the worst, the cheapest rather than the dearest, and so on. There’s a caveat, of course: people have to know that a better or cheaper option exists.

So, all a company has to do is advertise, in order to tell people about its product, and then sit back and watch the sales roll in, right? Wrong! Unfortunately, as we all know, consumers often do not behave in the way that economists say they should. Irrational? Not at all. Sometimes it’s a matter of not knowing. Sometimes it’s a rational decision because of the costs involved in changing. And often it comes down to one simple word: inertia.

For example, if you sell digital assessment software, your product may well be better than anything else on the market. It may be cheaper too. But in order to use it, a school may have to change its paperwork, or the way assessments are recorded and reported. It might all seem like just too much bother.

I’ve been reading a book called Inside The Nudge Unit: How Small Changes Can Make a Big Difference (Amazon affiliate link). The “nudge unit” is really the less sexy-sounding “Behavioural Insights Team”. Rather than relying on economics textbooks, they apply findings from the field of psychology. It’s impossible to do justice to the book in only a few hundred words, but here are my “take-aways” and how they might be applied by businesses in the field of education technology.

Once you’ve decided what you would like the consumer, in this case, a school perhaps or teachers, to do, consider these approaches (which are not mutually exclusive by the way):

This translates to asking the consumer to opt-out rather than opt-in. This would not apply in the case of getting them onto your mailing list, because of data protection considerations. But suppose you supply a product in which, keeping with assessment example, once a teacher has assessed a pupil she can ask the software to create a report showing the pupil’s average so far, and whether they have improved or otherwise since the last assessment. As this would seem like a pretty useful report to have, even if only for the teacher’s own records, how about making this the default? Teachers have enough to think about already, so why not make this one less thing on their to-do list?

That is, do the work for people. In the example given above, the program automatically works out whether the pupil’s marks are higher or lower than last time. You don’t have to tick a box asking for this.

If there is an option to send a text or email message to parents with the information, obviously there needs to be a box to be ticked for that, but all the business of copying information from one place (the database) to another (text message), formatting the message and then digging out and inserting the parent’s contact details should all be automated. If this part of the procedure is too difficult or time-consuming, it simply won’t get done.

If much of the great functionality of your product is buried several menus deep, chances are it’s not going be known about, let alone used. To take a case in point, I use a particular product in my work. This program has amazing features. However, the feature set is different between the desktop version and the web version, a fact I was unaware of at first, and even where the same features are available in both it’s difficult to remember where they are, that is, which menu they’re in. If you have a program that has brilliant features which many people love once they’re aware of them, why not put a shortcut menu right there on the opening screen, or a button, or anything as long as it brings the features to the user instead of requiring the user to go on a treasure hunt?

An interesting experiment was carried out a few years ago in the USA. A school sent out postcards to parents simply asking them to improve their child’s attendance. Some parents were sent a generic message, while others were sent one relating specifically to their child; in fact, those postcards included their child’s attendance history. The interesting outcome from this was that it seemed to make no difference whether the postcard was specific or general: attendance improved if parents received a postcard, compared with the ones who didn’t.  Now, it was only a small study, but it does seem to suggest that if you want your customers to do something (perhaps upgrade to a better version, suggest improvements, whatever) it might be a good idea to send them an email or text or perhaps a letter and ask them, rather than hoping they will see the information on your website.

Going back to the assessment example, timing is of the essence. There’s no point in sending out an email to teachers telling them how easy it is to use the reporting system just after they’ve written their reports! But equally, there is probably little benefit from telling them right at the start of the term either: they have other things on their minds. You have to try and find that “sweet spot”.

The nudge unit people found that using coloured labels on food products, to take an obvious example, had a more significant influence on people’s behaviour than only listing detailed information about the ingredients. After all, if “sugar content” is denoted as bright red, it’s pretty obvious that the product is quite sweet!

Another effective and similar approach is to use traffic lights. So, if your product is, let’s say, a scheme of work, you could indicate coverage of the Computing Programme of Study using a traffic light system rather than a table showing topics included along the top and Programme of Study details down the side, and ticks in the boxes where the two coincide. Seeing a Programme of Study item coloured as amber, say, tells someone right away that some of the topic is covered, but not all, or not fully. They can always delve into the fine detail later, but why make them work hard for the information right at the outset?

Finally, people tend to take notice of what other people think of a product: just look at how seriously hotels and others take Trip Advisor, for example, or how exercised authors get on seeing a negative review of their book on Amazon. So, if you sell a great product or service, make it really easy to give feedback, and display the results on your website where people can actually see them.

Many, perhaps even most, of these points seem obvious. But that, I think, is their strength. They are based on what real people do, not what economic theory says is “rational”. If only one thing has come out of the work of the nudge unit, it’s this: small changes can indeed make a big difference. 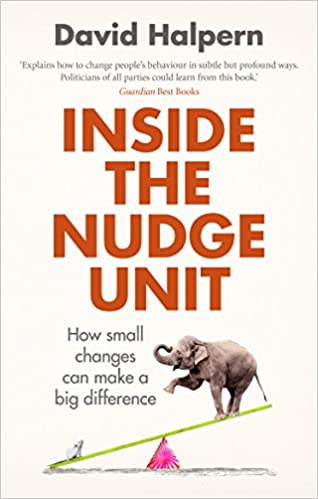