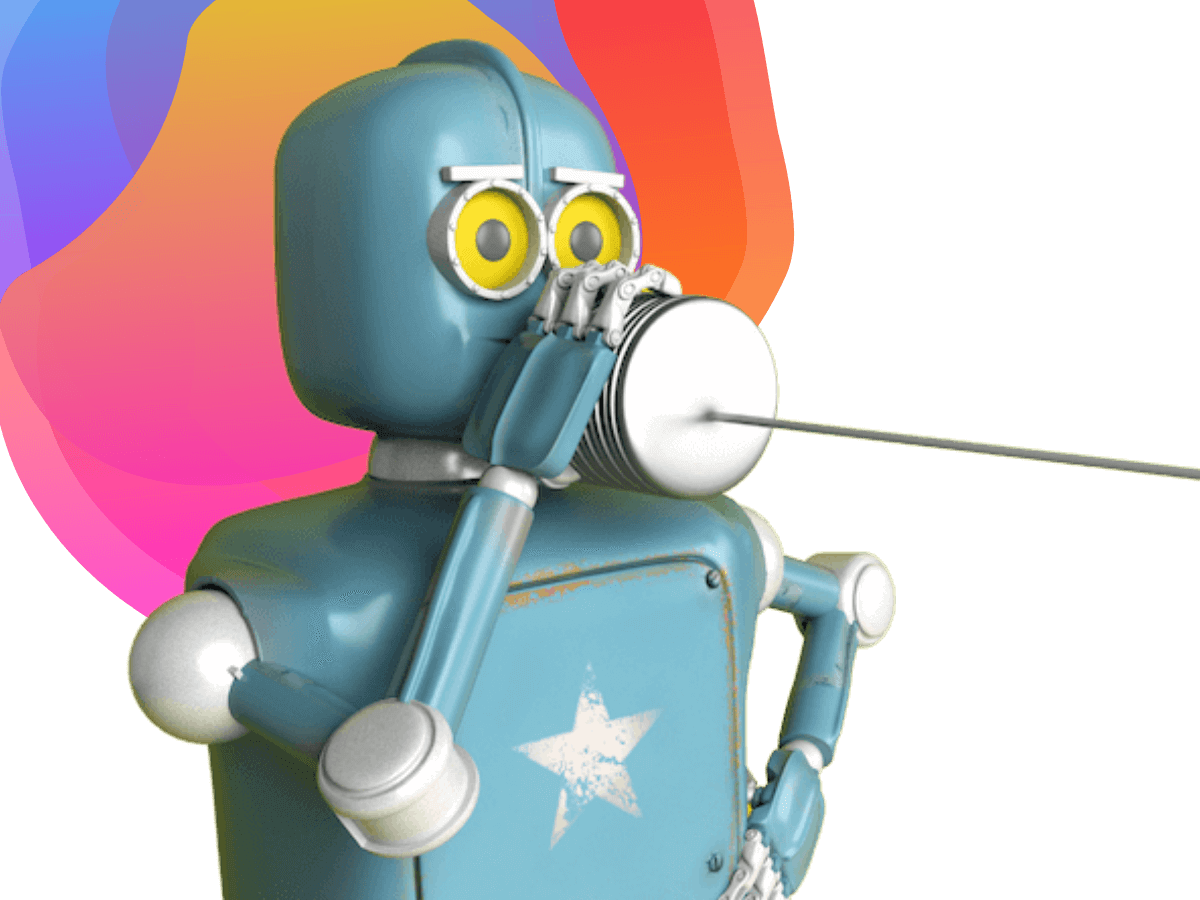 When I took up a senior management position in a local authority, an irate headteacher phoned me on my second day.

She had had her laptop taken away for repairs two weeks ago, and had heard nothing since.

I told her I’d look into it and had the following conversation with the tech support team:

Me: “Why hasn’t anyone been in touch with X to say what’s happening with her laptop.”

Tech support: “We had to send it away. Now we’re waiting for it to be returned.”

Tech support: “But the laptop hasn’t been returned yet, so there’s nothing to tell!”

Me: “The fact that nothing appears to have changed is an event in itself. You need to chase up the repair company, and then tell X what you’ve found out and that you’ll call her again tomorrow.”

The following day I was bombarded with phone calls from headteachers asking me to follow up on things that, from their point of view, had been put on the furthest away back burner in existence.

What was missing, at least in that particular section, was a customer service mentality, and a lack of attention to the importance of keeping people informed.

No reasonable person could get annoyed about waiting a couple of weeks for a repair, especially if parts had be ordered in specially.

What they would find frustrating is not knowing whether their laptop really was being repaired, or whether it was still an item on somebody’s to-do list.

So what are good communications?

I think an organisation’s communications strategy should comprise at least the following:

There are some companies that seem to go out of their way to make that impossible.

You can usually find out how to speak to someone by conducting a search in Google, but it doesn’t inspire much confidence: my inner voice always says “Why are trying to hide this information?”

A response within a short period of time

Now, it’s easy to cheat in these respects, by using an automated answering machine and an email autoresponder respectively.

Therefore, the word “answer” should be interpreted as a proper answer – unless, of course, your automated systems can answer most issues themselves.

A respect for people’s time

Especially teachers, who usually don’t have hours to spend battling through long telephone menu systems or listening to music or, even worse, dozens of advertisements while being held in a queue.

There’s no reason to over complicate things. Speak plainly, and edit with a knife.

Once the appropriate response times have been decided, they should be incorporated into the staff handbook, staff induction pack, or whatever similar documents are used in your organisation.

They need to be honoured and become part of the organisation’s DNA.

Good communications are marketing too

Think about it: if a company is rubbish at responding to people before they’ve bought anything, what will they be like afterwards?

And if existing customers are treated shoddily, will they be likely to recommend your company to others, or to renew their contract or service plan if they can find a more communicative rival? 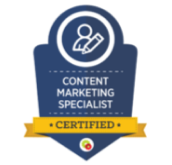 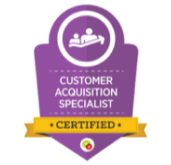 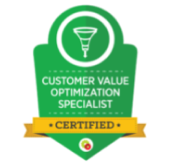 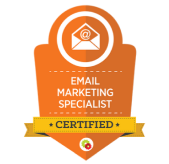 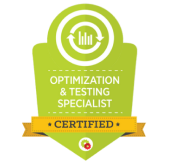 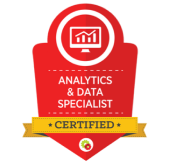 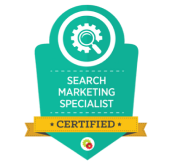 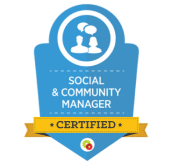