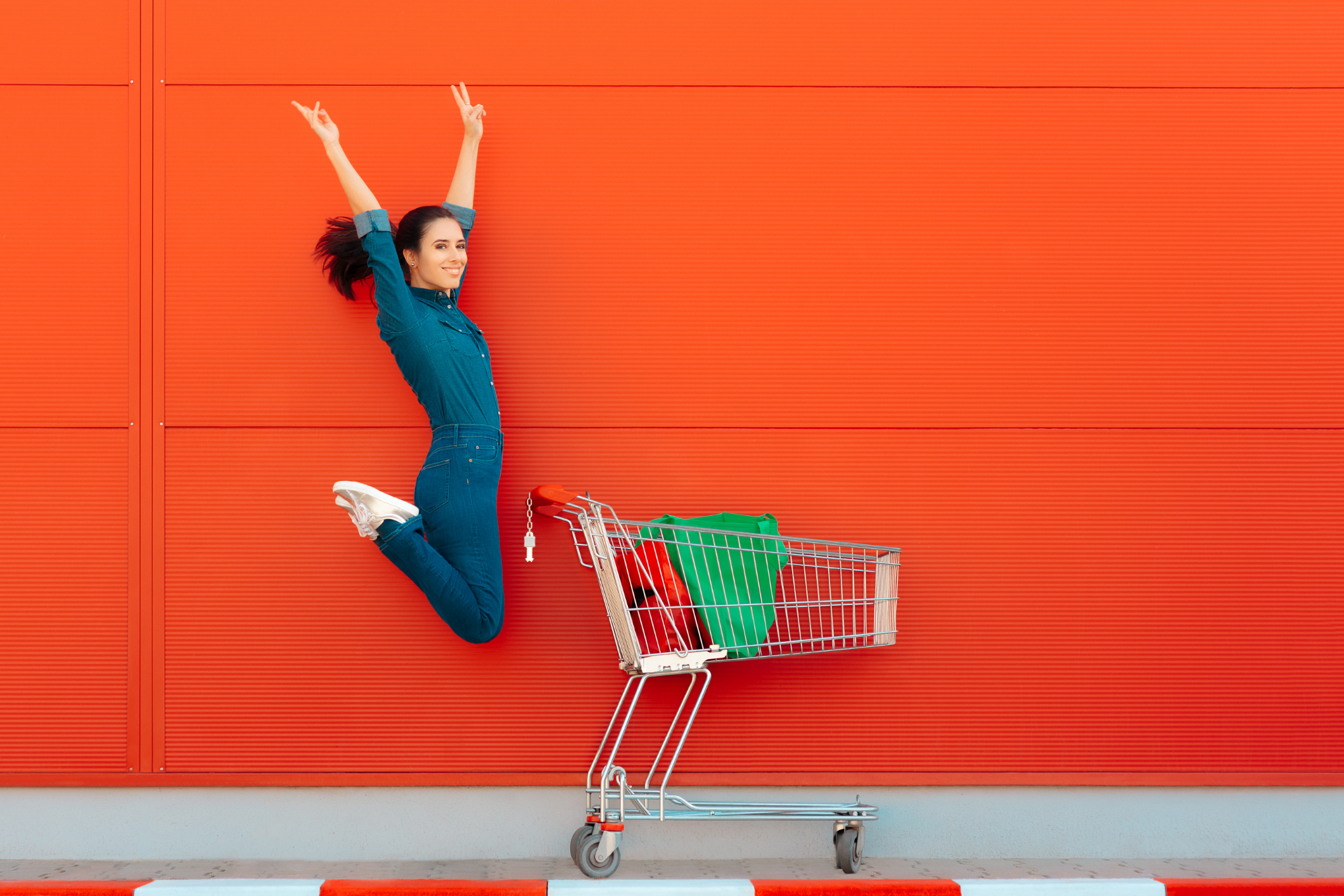 [Guest Blog] Obtaining customer feedback: Why do it, how to do it, and how to use it

In my experience, it’s quite nerve-racking to seek customer feedback. I mean, what if they say the product sucks, but that they have to use it because there’s not much of an alternative? Even worse, what if, in the absence of an invitation to inform you directly, people choose to announce on Google Play or other platforms just how dreadful your product is? That will definitely generate word-of-mouth – just not the right kind.

The reasons for seeking feedback from clients and customers go beyond trying to avoid negative publicity. They may, for example, say “We love the product, but is there any way you could add such-and-such a feature?” If you do add such a feature, it’s another thing you can add to your features and benefits web page.

Customer feedback can come in several forms, but broadly speaking it may be categorised as solicited and unsolicited.

This is the feedback you ask for people’s views about your product in one way or another. Some common types are:

This tends to be phrased as a question like “How did we do today?”, with a five-point scale, often in the form of emojis. It’s a good idea to have space where customers can leave comments.

Do pay attention to these. If feedback after support from one particular person is often poor, they probably need more training. On the other hand, perhaps those whose feedback is consistently good should be rewarded in some way, or asked to help train others.

This is usually found in apps, and unlike the preceding point is often public. I recently switched to version 2 of an app I use and had a dreadful time. Things didn’t work properly, and after wasting a lot of hours I went back to the original version.

I suspect like many people I assumed the fault was operator incompetence. Then I looked at the ratings left in the app store and all of them were a 1, accompanied by very damning and angry comments. The company apologised pretty quickly and promised to do more work on the upgrade. However, I can’t be the only person who has been left feeling wary of trying the “upgrade” any time soon. Once bitten and all that.

These can be either for your company in general or a particular product. Most people don’t want to spend ages completing surveys, so I would suggest keeping the number of questions to the minimum possible, and using as many drop-down menus, checkboxes and radio buttons as possible, in preference to open-ended questions.

There are two advantages of questions with set answers.

Firstly, obviously, on the whole, they are less time-consuming for people to fill in.

Secondly, the answers to them are easier to quantify. For example, a simple spreadsheet formula will tell you what percentage of respondents selected option 1, how many selected option 2, and so on.

On the other hand, open-ended questions give you rich data and potentially provides you with quotes you can use on the company website (with permission, or anonymised).

Another possibility, especially if you cannot avoid having a long questionnaire, is to state that anyone who completes the survey will be entered into a prize draw. I think that skews the nature of the responses you get because some people will complete the survey just to be entered into the draw.

However, a big problem with a long questionnaire is that people can be tempted to enter anything, just to get it over with, and some people may not complete the survey at all.

Bear in mind that some survey software enables you to have branching questions. These are the equivalent of those printed forms which say things like “If you answered ‘No’ to this question, go straight to section 5”. That can significantly shorten the amount of time people spend answering your questions.

This tends to come in the form of emails, and it’s probably true to say that most of the emails will be complaints: people tend not to contact companies to say how great their product is.

Mind you, if they do, ask them if you can quote them on your website or in company literature. And welcome complaints: most people will fume silently or tell everyone they can think of. If they tell you, it suggests they actually care about your company and the product.

Another form of communication will be via a contact form on your website. It’s a good idea to have such a form, on the grounds that nature abhors a vacuum: if you don’t provide a means of getting in touch, people might simply go public.

Making use of the survey results

If several people give the same or similar feedback, there is probably quite a bit you can do on a general level. For example:

If somebody tells you about a specific problem that, as far as you know, only they are experiencing, it’s definitely worth taking the time and trouble to help them. People do remember great customer service – and its opposite.

Organising and analysing customer feedback can, unfortunately, be something of a chore. However, it can also prove to be one of your greatest marketing tools.