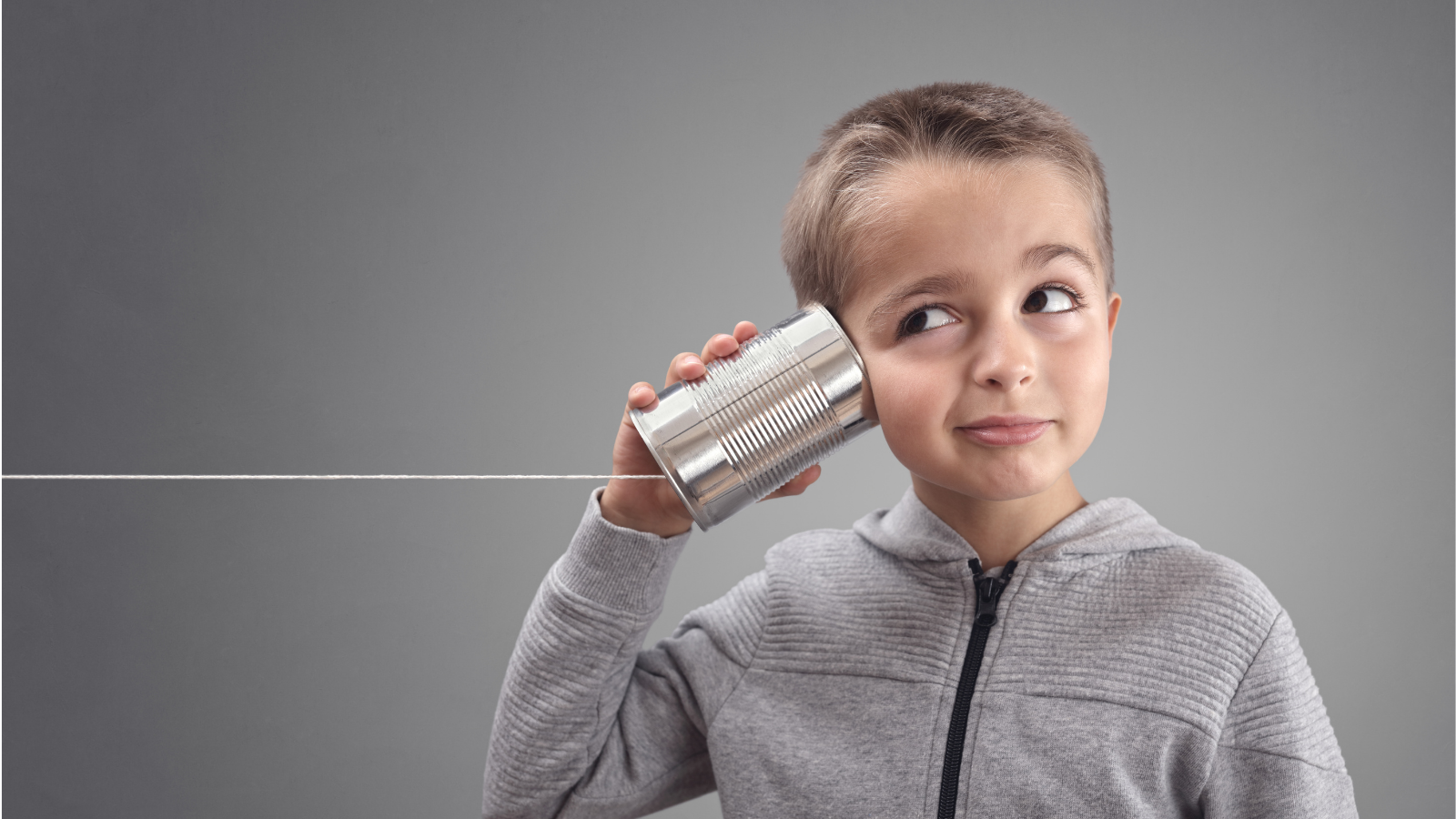 The art of listening

It seems to me that one of the most important skills a salesperson should possess is to be able to listen. Yet some salespeople and technical support people launch into a script or a flowchart when you call the company, or when you meet them. In that situation, they may be able to sell someone something that, as the person later discovers, they don’t really want. That would almost certainly be a short-term gain at the expense of a potential lifelong customer and word-of-mouth advocate. People aren’t idiots, and they have long memories. In an article about good manners, Harry Mount writes:

“And rudeness fails: I’ve avoided my local hardware shop ever since I was ripped off by an aggressive assistant a decade ago.”

Extreme? Possibly. Unusual? Probably not. And the unfortunate part about it from the company’s point of view, apart from the obvious, is that the employee who ripped off Harry Mount is probably long gone, but the hardware shop is still suffering from the assistant’s behaviour.

Some years ago my wife and I set off to discover if the salesmen (back then they were nearly all men) were sexist. (Spoiler alert: most of them were.) We tested this by pretending that she was setting up her own business, and was looking into buying a computer and software for this. She also pretended that she knew nothing about computers.

Various annoying things happened, such as one salesman who directed all his answers to me rather than her. But the most common occurrence was that almost all of them decided what she needed, even though they couldn’t possibly have known what she needed – because they hadn’t bothered to find out! Only one person asked her what she hoped the computer would help her do. And from her answers (keep track of customers, keep accounts, send out invoices, advertise, and so on) was he able to ascertain her needs and make a few recommendations.

Now, you might argue that all these are obvious uses for a computer in business, and therefore the other salesmen saved all of us quite a bit of time by cutting to the chase. However, it left us feeling unlistened to, talked at and being dragged into making a purchase that we weren’t sure was right for us.

Not being listened to is especially annoying. On one visit to the Bett show, I was looking at different interactive whiteboards in order to make a list of ones that might be useful to investigate further. At one stand, I told the salesman that I had to be at a seminar in 20 minutes’ time, so could he please give me a quick run-down of the key features of the product, and perhaps a short demo. The conversation went something like this:

Salesman: We started the company in 1990, with a vision to…

Me: I’m really sorry to interrupt, but I don’t have time to listen to the history of the company. Could you just tell me about the whiteboard, please?

Salesman: Of course. Well, we started the company in 1990…

Me: I’m very sorry, but can you just give me the key features, please?

Salesman: The company started out in 1990…

Me: I’m so sorry, but I have to get a seminar, so I’m afraid I’ll have to leave.

As I think most people who know me will attest, I’m not usually so rude as to interrupt people in mid-sentence or to just walk off. However, I did preface the conversation by stating very clearly the time constraint I was under. Despite this, he went into some sort of automatic mode. Apart from anything else, it made me think to myself: if this person can’t listen to me at this stage, will he listen to anyone who is poised to buy an interactive whiteboard, or will he give them a lecture regardless of what they say to him?

If your representatives on the phone or your website behave like bots, you could probably save a lot of money in the long run by replacing them with bots. That Bett salesman will, I’m convinced of it, be one of the first in line to be replaced by some sort of reception robot. Alternatively, salespeople could be trained to listen: what is the (potential) customer really asking/saying?

And finally, don’t make assumptions based on gender or whether the school is primary or secondary. Just listen. There’s a lot of truth in the saying that we’re born with two ears and one mouth!